Home » What Happens to Trucking When Interest Rates (Finally) Rise?

It didn’t happen in September, but one day the Federal Reserve will raise interest rates. Perhaps as early as this fall. With Federal Reserve Chair Janet Yellen saying in a late September speech that a rate hike “sometime this year” would likely be appropriate.

But what will this mean for trucking?

We’re talking about the Federal Funds Rate, the rate banks charge each other to borrow money overnight. This essentially sets the basis for all other borrowing across the country, and is currently between 0% and 0.25%.

A single, isolated rate increase would have little impact on trucking, according to Jim Meil, industry analysis at the commercial vehicle analysis firm ACT Research and former chief economist with Eaton. The focus is what will follow the first rate hike in nearly a decade.

“The pattern in the past has been for the Federal Reserve to launch a series of rate increases, usually to combat inflation,” he says. “This would raise the cost of capital” – the interest rates used in borrowing money to fund new equipment and facilities.

Typically, this means a quarter point increase here. Maybe even a half percent jump there, rather than all at once. 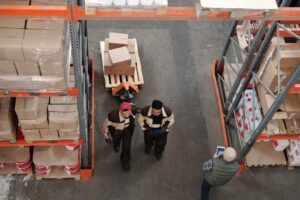 Demand for package delivery is continually growing more and more[...]

Article credit to Tom Berg at TruckingInfo The former Bosch,[...] 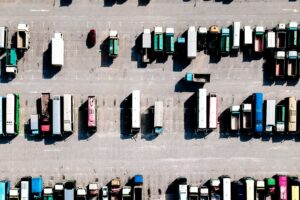